Tribal Peoples, Nationalism and the Human Rights Challenge – The Adivasis of Bangladesh by Tone Bleie 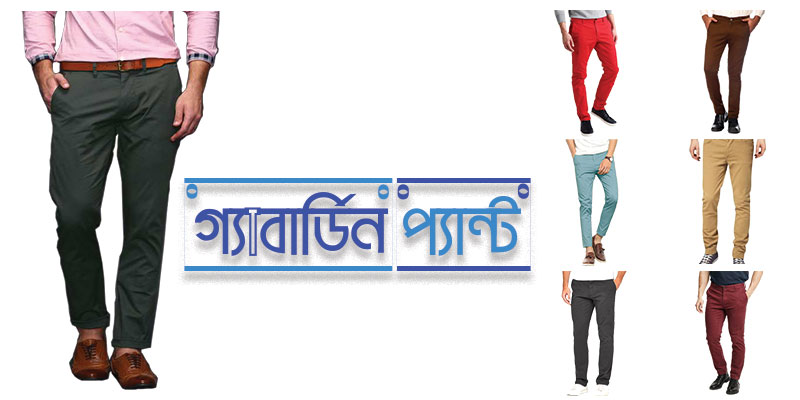 The mapping of the changing historical relationships between people, lands and identities in the central tribal belt of India and in north-eastern parts of the South-Asian subcontinent, sets the context for this study’s investigation of one of the world’s least known minority situations. The currently muted drama of human rights violations and escalating livelihood crisis among the Adivasis in north-western Bangladesh unfolds within a sub-region of bewilderingly many and interconnected ethnic and ethno-nationalistic struggles for political recognition. Tribal Peoples, Nationalism and the Human Rights Challenge documents the massive loss of agricultural and forested land, through circumvention of protective land laws in the post-colonial period. This resulted in erosion of indigenous knowledge systems, forced migration and escalating poverty. The persistent discrimination of the Adivasis and their inability so far to partake directly in the international indigenous movement is explained in the light of cultural homogenous nationalisms and internal institutional fragmentation as a result of ethnic and religious divisions. The book unravels how the Adivasis have not been given their due recognition inspire of their history as Bengals earliest inhabitants and their prominent role in mass rebellions leading up to the nationalist movement.

There are no reviews yet.

Only logged in customers who have purchased this product may leave a review. 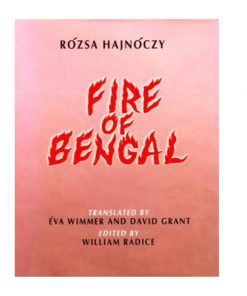 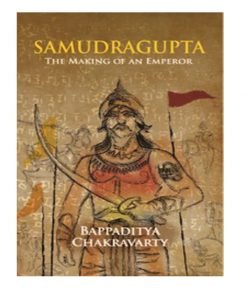 Samudragupta: The Making of an Emperor By Bappaditya Chakravarty 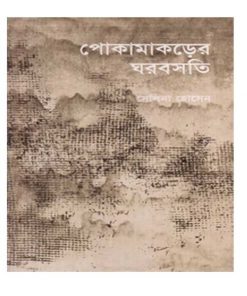 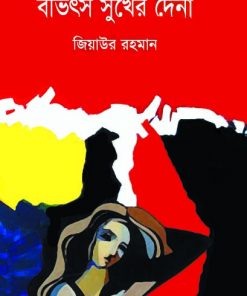 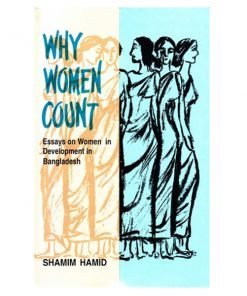 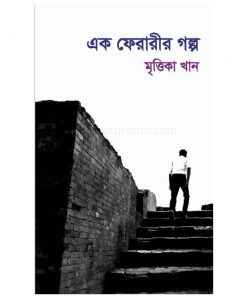 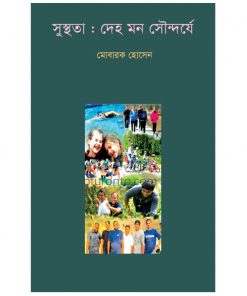 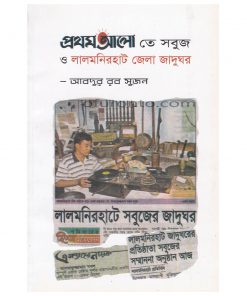 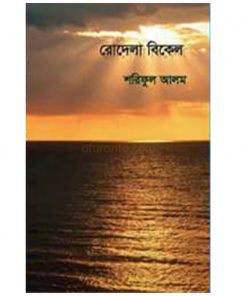 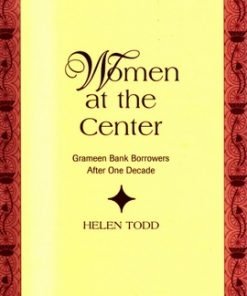 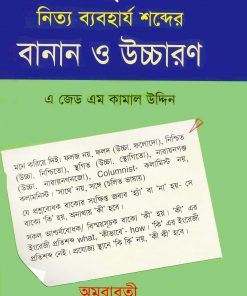 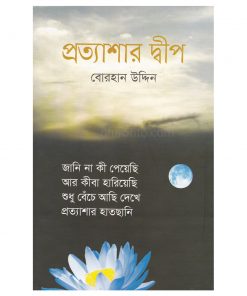 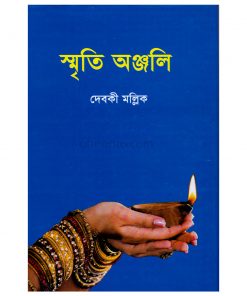 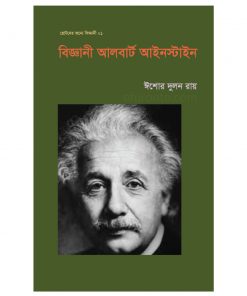